The Western Art of Douglas Miley

Douglas Miley, of Prescott Arizona, is a self-taught artist who paints not to please but to involve the viewer in the beauty of Western Art. Preferring not to simply paint the scenery, he creates a mystical scene from nature, a sort of poetry in color. Douglas works meticulously with light, creating a brilliance and luminosity rarely found in art since the 19th Century Hudson River School influence.

Born in a remote farmhouse in Ohio, Douglas credits his rural early life for instilling in him a lasting love and fascination with nature. At age 4, he began drawing with colored pencils, switching to oils by his eighth birthday. By age 22, he had already established a solid reputation as an accomplished landscape painter.  For two years, he was an illustrator with the US Army, followed by eleven years as an illustrator for Campbell’s Soup Company. The chance discovery of an Arizona Highways magazine led him to pack up his easel and move to Prescott in 1977. VIEW FULL BIO >>

Douglas Miley Commissioned To Paint 14 Stations of the Cross 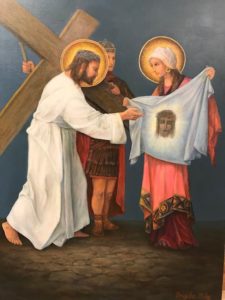 Sacred Heart Catholic Church in Prescott Arizona has commissioned Douglas Miley to paint 14 Stations of the Cross on a series of 18×24″ canvases. He has completed 7 of these religious works and he is working on number 8.

Stations of the Cross Gallery 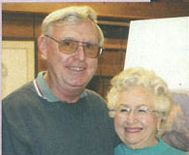 Lilly has been married to Douglas Miley for 25 years. She is known for her vivid and colorful still life and landscapes created with palette knife and brush. 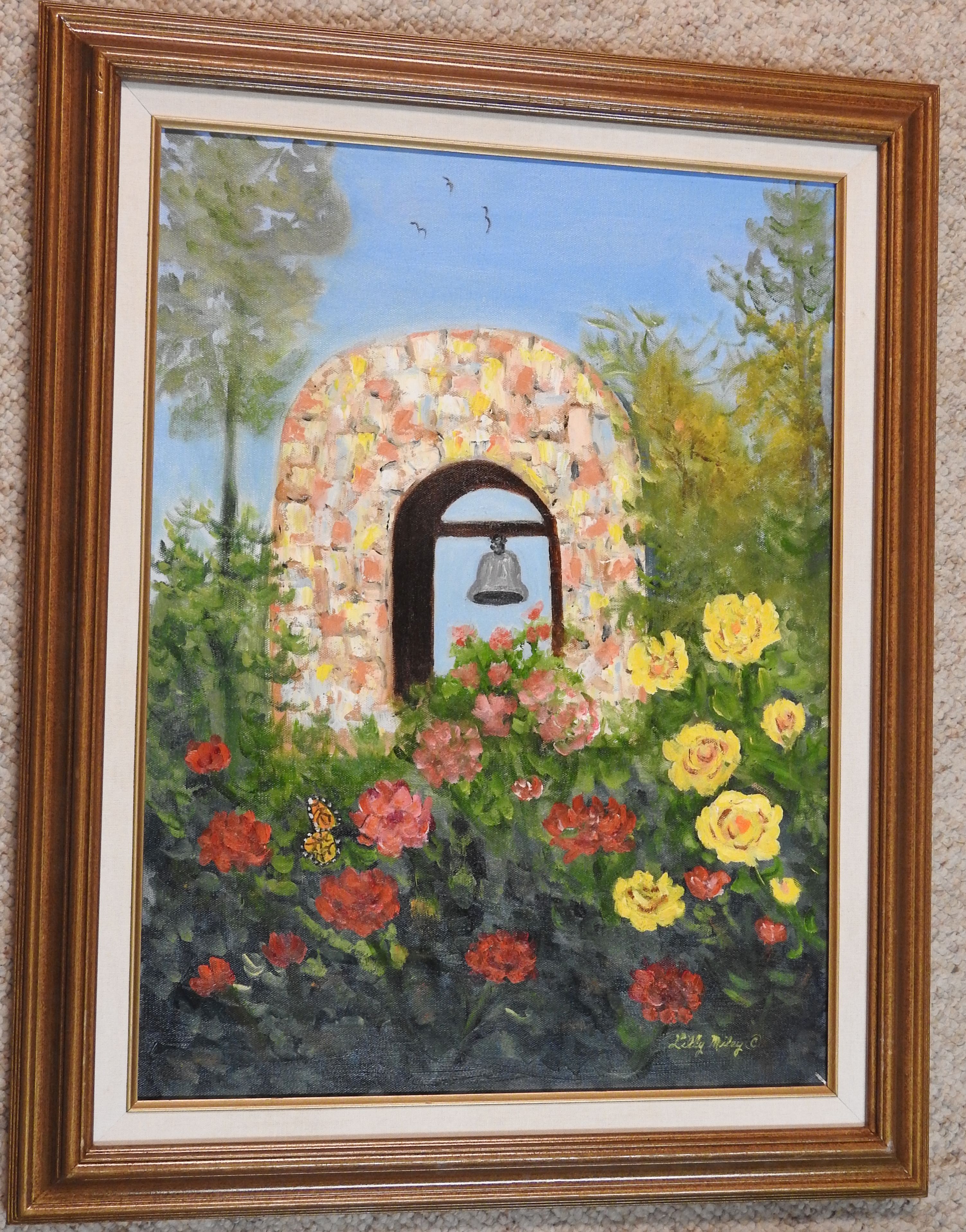 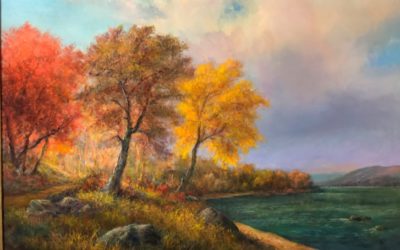